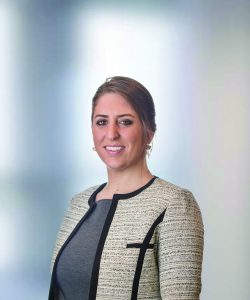 Meghan Riordan’s law  practice focuses on providing regulatory guidance to healthcare providers on a wide range of matters, including HIPAA, Medicare and Medicaid, and fraud and abuse.

Prior to joining Haynsworth Sinkler Boyd, Meghan worked in Greenville Health System’s corporate integrity department. While in law school, she interned in the New York office of Epstein Becker Green, PC, a leading law firm in the areas of healthcare and life sciences. In addition, she clerked for the Deputy General Counsel for the Greenville Health System and worked as a summer associate at University of Chicago Medicine. 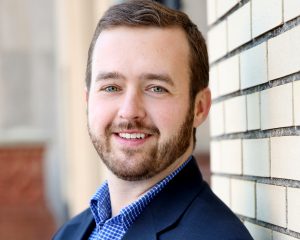 Christopher Nicholas is a Partner and Client Controller at Ethan Rivers, LLC – an outsourced management accounting and business operations firm in Greenville, SC. Christopher has been involved in numerous startup and turnaround businesses across the country where he has served in both operational and controller capacities. He has a master’s degree in Organizational Communication and Leadership along with undergraduate coursework in business, accounting, and communication. He serves on multiple boards in Greenville as Treasurer as well as volunteers as a mediator for civil litigation. Christopher resides in Greenville with his wife, Laura, who works for a local, non-profit theatre, Centre Stage, in downtown Greenville. 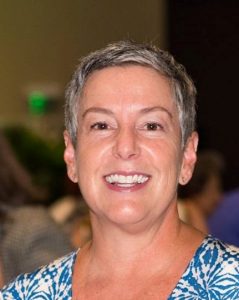 A friend brought me to serve Christmas dinner one year and I was hooked!  The boys were so well behaved and grateful for our time and attention.  I KNOW we make a difference in their lives! 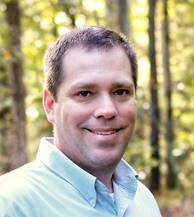 Adam is employed by South State Bank as a Senior Vice President and Commercial Banker in Greenville SC. He and his wife Ashlee reside in Fountain Inn with their three children Carson, Cole, and Claire.  He is a 2003 graduate of Clemson University.

Adam enjoys watching Clemson sports and spending time outdoors with his family.  You can usually find him and his family on a baseball field.

Adam decided to be on the Generations board after being involved as a volunteer and star party host for many years. He saw the importance and impact that generations makes on each young man it serves, and wanted to be a part of this very important mission. 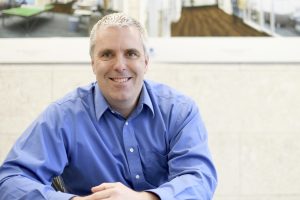 Brian Thomas, AIA is a registered architect and principal at DP3 Architects in Greenville.  Originally from New England, Brian attended Clemson University where he received Bachelor of Design and Master of Architecture degrees.  He currently resides in Greer with his wife, Maureen.  Brian and Maureen have one son.  Brian joined the board at Generations after participating in a project to renovate their dining facility while a member of Leadership Greenville class 43 and feeling a connection to the organization and its mission.

Max was born in Bridgeport, CT and grew up in Greenville, SC where he attended Wade Hampton High School and Furman University, majoring in Business Administration. He currently owns his own digital marketing business, Max DiNatale Digital Marketing, where he works creatively with clients to grow their businesses online and on social media. He enjoys perfecting his skills on social media, spending time with his two pet pigs, watching movies, and of course working with Generations Group as both a volunteer and a board member. He assists Generations on the annual fundraising luncheon committee and with weekly deliveries of food for the boys. 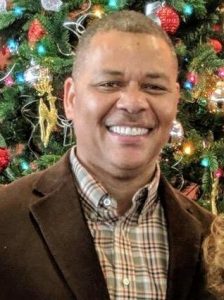 I am a retired law enforcement officer from the Greenville Police Department. I have spent my life working with people to improve situations and this is why I am attracted to the Generation organization. 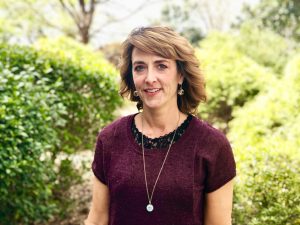 Beth Brotherton is the Director of  the Department of Communications and Neighborhood Relations for the city of Greenville. Beth is the former Director of Communications for Greenville County Schools. Beth has also previously served as an anchor and reporter at WYFF-TV in Greenville. She is the mother of three active, young boys. Beth serves as leader of the School Improvement Council at East North Street Academy Elementary School and is the creator and daily mentor of the student-lead school news team “The Tiger Times.” Beth and her boys enjoy hiking and fishing at their cabin in Western North Carolina and going on long walks with their dogs around their neighborhood in Greer. Beth is a graduate of the University of Illinois and The Diversity Leadership Institute at Furman University. She is driven by a mission to raise her children to become loving husbands, involved fathers and trusted friends. 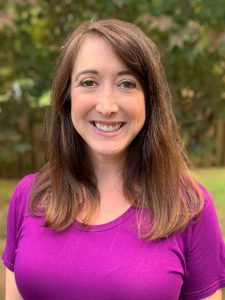 Lauren Watts Ameling is the Executive Sourcing Leader for the Electrical Center of Excellence for GE Renewable Energy. Lauren holds a Master’s in Business Administration  from the University of North Carolina at Wilmington and a bachelor’s degree in Industrial Engineering from the Pennsylvania State University. She has 17+ years of Supply Chain experience at General Electric. Lauren is the also the Renewable Energy Leader for the Women’s Network. She is passionate about mentoring women in the Supply Chain as well as advocating for cross-functional teamwork to drive the best ideas and outcomes for the business. Lauren is married and lives with her husband, teenage stepson and cat Chandler in downtown Greenville SC. Outside of work she enjoys walking, listening to true crime podcasts and enjoying downtown with friends.

Lauren is excited about working with Generations because she believes in the opportunities provided by breaking the cycle of sexual abuse. She hopes to be able to use her business and leadership skills to help Generations grow and reach more teens. 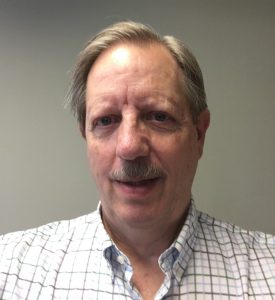 Mike was born and raised in Burnsville, North Carolina and graduated from Mars Hill College in 1977. Mike worked in a small CPA firm in Rutherfordton, NC and became a licensed CPA September 1980. Mike moved to Simpsonville in 1987 taking a position with Pope, Smith, Brown & King CPAs in Greenville and worked there until 2007. Mike started his own CPA firm in Simpsonville, South Carolina. Mike is married Beth McCourry. Andy was born in Louisville, Kentucky, and came to South Carolina in 1994 to attend Furman University on a tennis scholarship.  He graduated cum laude in 1998, but most importantly, he met his wife, Jayne, at Furman.  He attended the University of South Carolina School of Law upon his graduation from Furman, and he graduated in 2001.  While in law school, Andy served as a member of the South Carolina Law Review.  Upon graduation, Andy served as a law clerk to the Honorable John C. Few, then Circuit Court Judge, now Associate Justice of the South Carolina Supreme Court.  During his clerkship, Andy developed a love for the courtroom.  He was hired as an Assistant Solicitor (state prosecutor) in Greenville in 2002 and served in this position until 2007, when Andy left to go into private practice.  He remained in private practice until 2009, when he was appointed as an Assistant U.S. Attorney for the District of South Carolina.

Andy served as an Assistant U.S. Attorney for more than 10 years.   During this time, Andy had the privilege of representing the United States in prosecutions involving public corruption, money laundering, drug trafficking, organized crime, and firearms offenses.  At the conclusion of his tenure with the office, Andy was the Deputy Chief of the Criminal Division, supervising nine Assistant U.S. Attorneys, reviewing and/or approving wire taps submitted by federal agents, and trying cases with other prosecutors across the State.

In December of 2019, Andy left the U.S. Attorney’s Office, and opened his own law firm, the Moorman Law Firm, LLC.  The Moorman Law Firm represents clients charged with federal and state crimes, in civil matters in state and federal court, and in personal injury cases.

Andy was invited by a friend of Generations to check us out and see who we are and what we do.   Andy met with the Board Chair and after some discussion, we are happy to say that Andy has now joined our Board!

In his spare time, Andy enjoys spending time with Jayne and kids, volunteering for a local Boy Scout Troop, volunteering at his kids’ schools, running, and playing tennis. Andrea began as a volunteer at Generations in early 2000 after hearing the Founder/CEO, Mrs. Kathleen Reynolds, speak at the Fountain Inn Rotary Club. Andrea is very artistically talented and has worked with the boys on many arts and craft projects but she is known as the “Gourd Lady” as she can make anything out of a Gourd. After hosting her first “STAR PARTY” for the boys, she realized that she had a special place for Generations in her heart. Her passion grew as she began to go on outings, mentor the boys, and continued to do arts and crafts. By volunteering, Andrea had the opportunity to see first hand the transformation in the lives of so many of the boys! Later years as Andrea joined the Board of Directors of Generations, she came full circle to the knowledge of the difference that Generations can make in the someone’s life… the boys as well as her own life!